A revolution in technology… what's next? 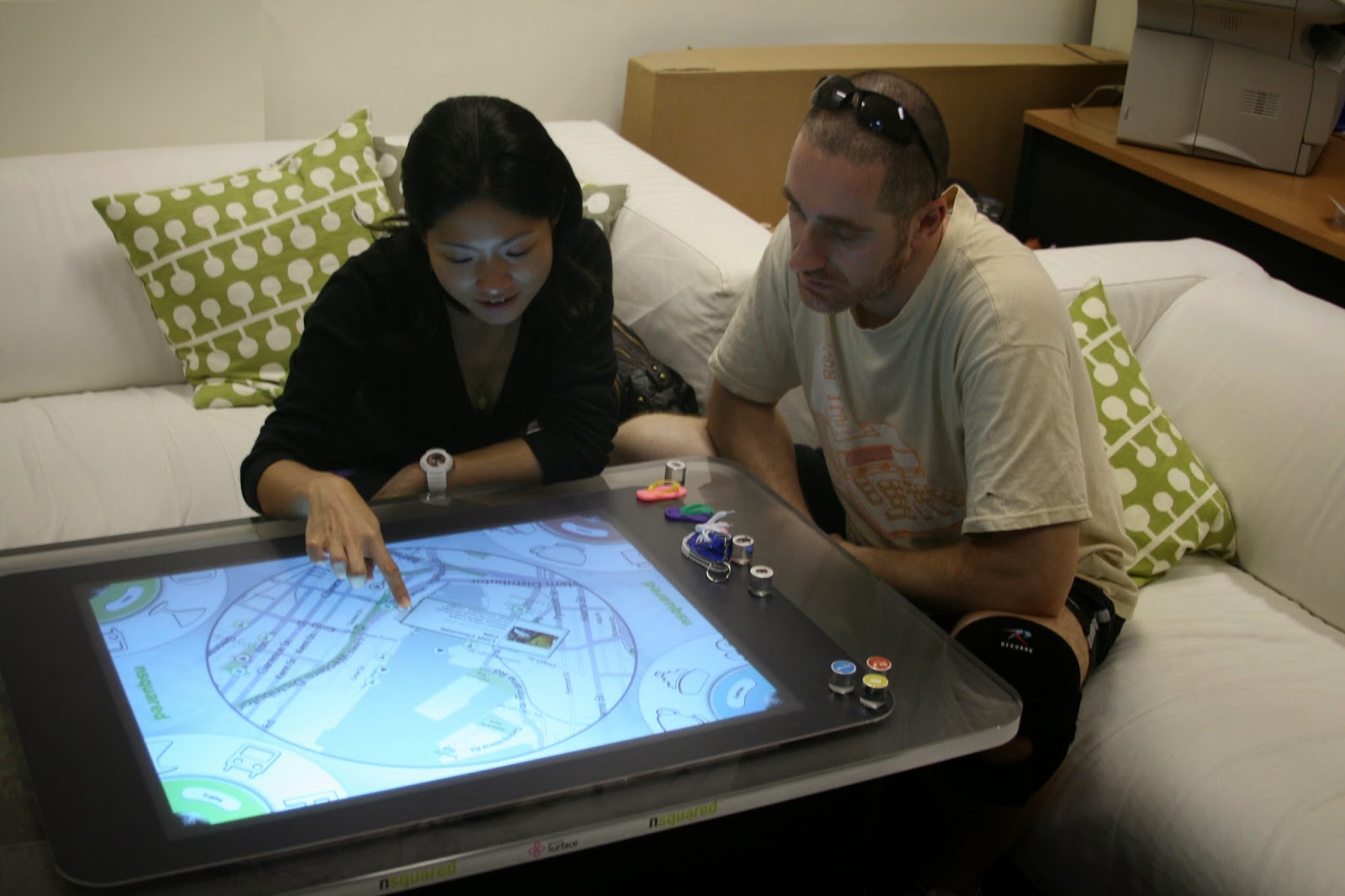 The nsquared digitable has come a long way since 2008.

Back then, when massive multi-touch technology was still being realised, we only had the Microsoft Surface 1 to work with.

We recognised the huge potential for education, as a tool for collaborative learning and teamwork development. Personal devices might not have been as pervasive then as they are now, but technology was still focussed on the individual. Because of nsquared's vision, we have helped libraries, university students and school children advance their learning through teamwork. Our promise and vision was clear. We became Australia's first Microsoft Surface strategic partner.

Always on the forefront of technology, we were pioneers of the Samsung SUR40 technology complete with Microsoft PixelSense once it was released. We once again received incredible attention for our efforts in using this technology and we became Australia's first Microsoft Premier Partner Award for Pixelsense.

And most recently, we achieved the highest commendation for technology design in Sydney last year, winning the technology category in the Sydney 2014 Design Awards.

We have proven ourselves to be trailblazers, but this is only the beginning.

In the next few weeks, we are excited to announce,  we will be launching our latest table. With absolute care and consideration taken down to microscopic detail, this digitable is the most sophisticated yet.

Designed specifically for business,  this table will give you the most efficient and productive meetings you and your team have ever experienced.

To learn more, send us an inquiry at info@nsquaredsolutions.com. Much more to be announced soon. 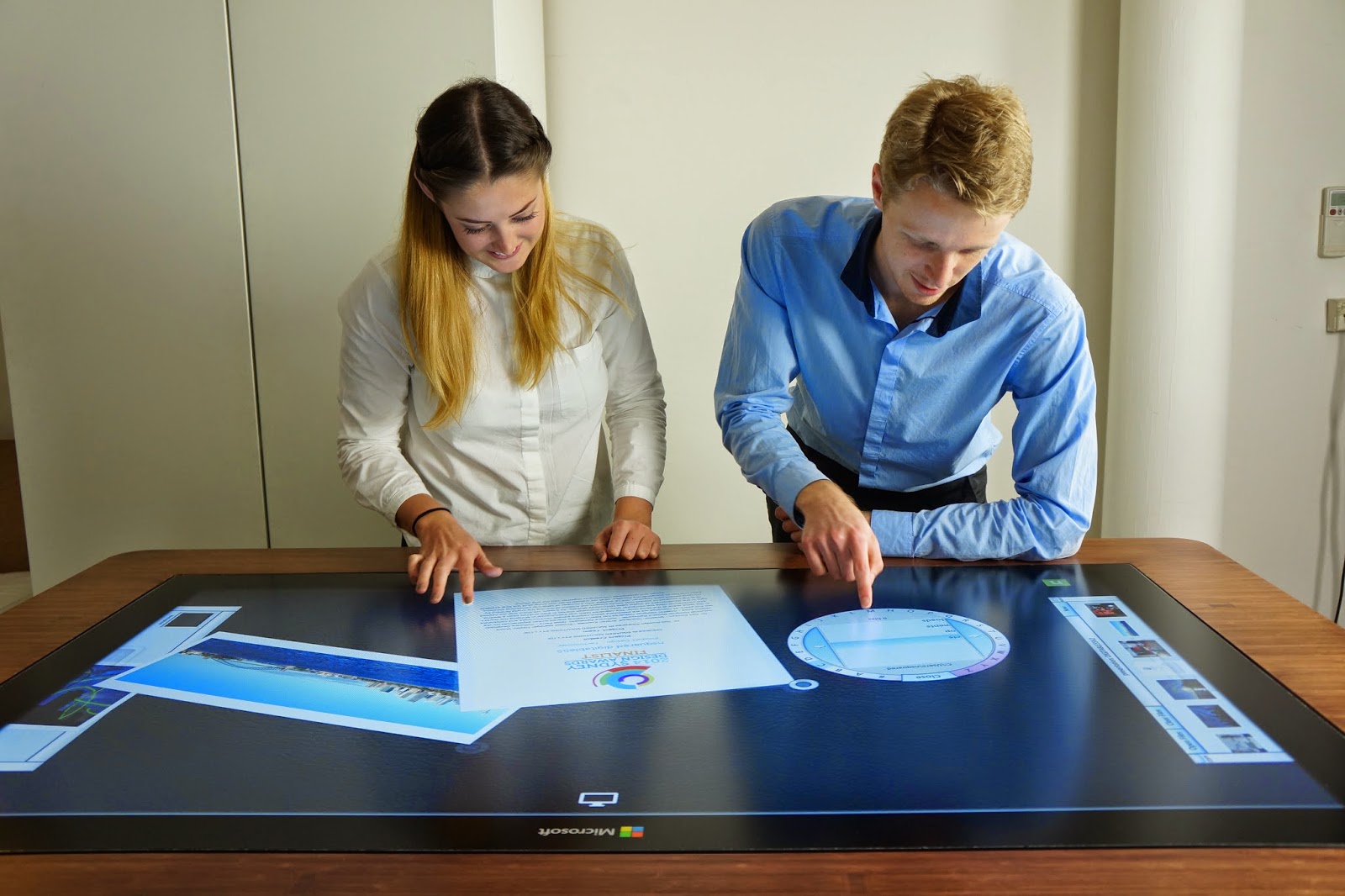